Bansi shobhit kar madhur, neel jalaj tanu shyam.
The sweet sounding flute embellishes your hands,your body dark of hue is like the blue lotus.
Arun adhar janu bimba phal, nayan kamal abhiraam.Your crimson lips are like the bimba fruit,
and your eyes are like the pleasing lotuses.
Puran indu Arvind mukha, pitaambar suchi saaj.Your face is like a fresh- blossoming lotus and (glowing; shining) like the full moon, and you are beautifully attired in your yellow silken costume.


Whoever with cheerfulness sings this song will have his (or her) three types of troubles removed and will be freed from sins and diseases.
Those who recite this Krishna Chalisa with faith and devotion can acquire eight siddhis (supernatural powers through Yoga, viz., anima, mahima, garima, laghima, prapti, prakamya, ishitva and vashitva) and the nine types of treasures.
Om Namo Bhagavate Vasudevaya
Posted by ஓம் சாய் ராம் at 01:57 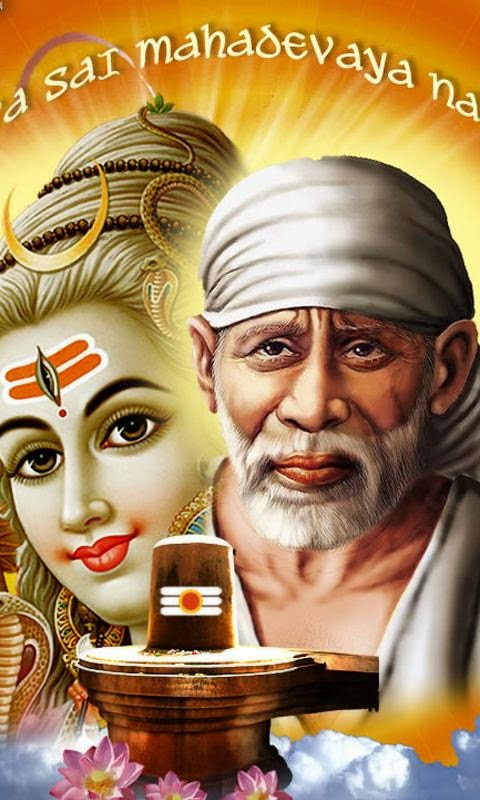 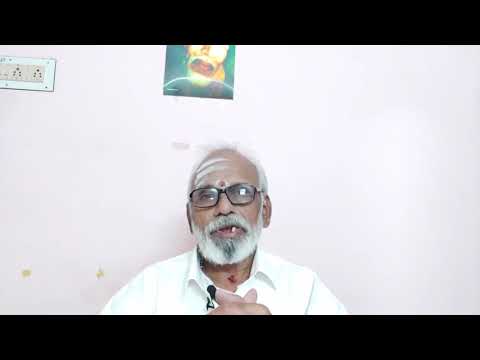